Some of the oldest foundations of the Congregatio Jesu were made by Mary Ward or by her companions in Germany. Bavaria- Munich in 1626, Augsburg in 1662, and Burghausen in 1683.

Today, the Middle European Province consists of all the communities in Germany, Austria, and South Tyrol as the amalgamation of these eight German-speaking provinces was done in 2005. In 2017 the Hungarian province was also incorporated into the MEP.

The main archives of the Congregatio Jesu and many of the paintings including the Painted Life of Mary Ward are in houses of the Middle European Province.

Ministries within this province are numerous and varied including an apostolic presence in El Salvador. 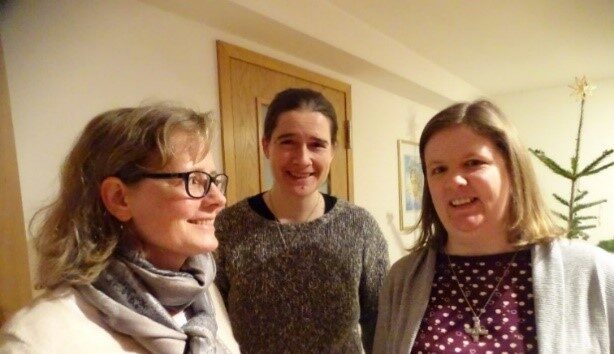