Mission is at the heart of who we are

As Mary Ward women, we aim to further Justice, Peace and Integrity of Creation (JPIC) in a specific Mary Ward way, in a spirit of freedom, justice, sincerity and  joy which speak most powerfully to JPIC issues.

A focus on JPIC  has been an integral part of our mission for many years and the call to us now is to be more alert and responsive to JPIC issues in all that we do. There are many members of the Mary Ward Family working in educational institutions, integral ecology, non-violence, human trafficking, mining, inter-religious dialogue, pastoral care and social ministries where JPIC is promoted.

In January 2020, the Mary Ward JPIC Office in Rome was created, staffed by Pauline Macharia IBVM and Adina Balan CJ, with the aim of bringing together and integrating the Institute’s collective efforts in JPIC ministry. This is another initiative where IBVM and CJ are working together.

A current priority for our JPIC ministry is integral ecology as illustrated in Pope Francis’ encyclical Laudato Si.

We are part of a global Catholic movement for the care of creation lived out in our 7-year plan according to the  Laudato Si Action Platform.

As members of the Institute of the Blessed Virgin Mary, an international and multicultural congregation of women religious, we pledge to work for the eradication of all forms of human trafficking and its causes, particularly among women and children, wherever we live and minister.

Human trafficking is a modern day form of slavery wounding women, men and children around the globe by recruiting, harbouring or transporting them by force, fraud or coercion. It is the second largest crime in the world generating billions of dollars for traffickers while victimizing millions of people, some as young as four years of age. An estimated 20.9 million women, men and children worldwide are victims of international traffickers. This number reflects those within our borders and across international borders. Victims can be found in domestic servitude, commercial sex industry, hotel and restaurant services, sweatshops, construction, agriculture, mail order brides, child soldiers, panhandling, as well as, the harvesting of organs and illegal adoptions. This crime will continue to exist as long as the demand is high and financially profitable for the traffickers.

Human trafficking exists in all the places where IBVM members, associates and co-workers live and minister. IBVM members are working with others in education, advocacy, prevention, prayer and other ways to address the issue of human trafficking. We add our voice and actions to those of many other religious congregations and civil society NGOs.

Serving the Needs of the World 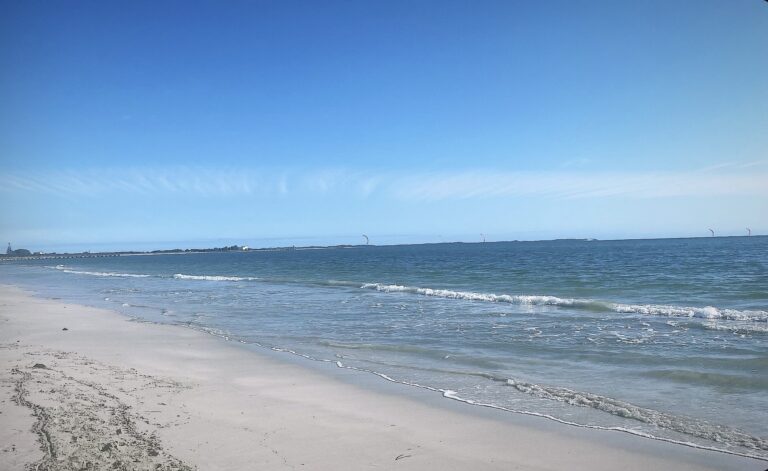 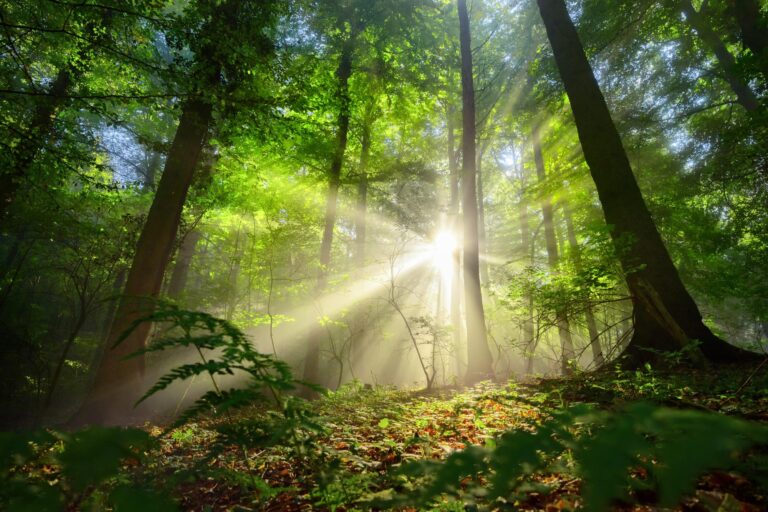 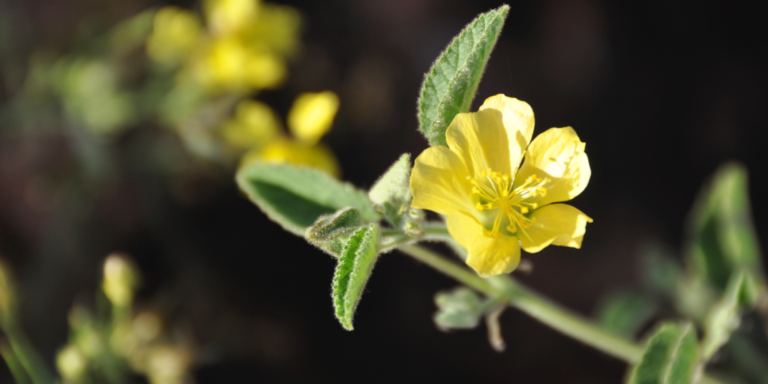 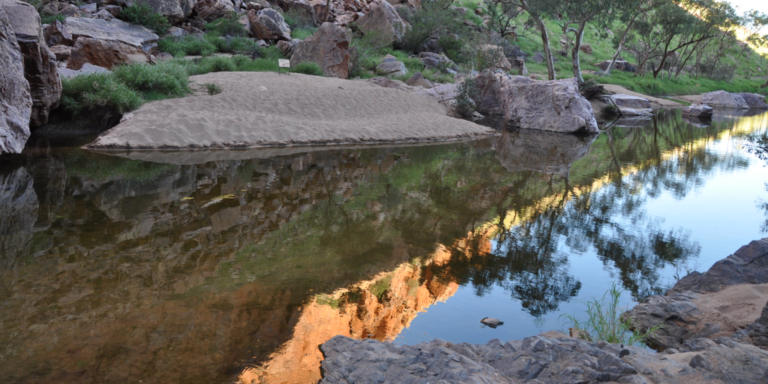 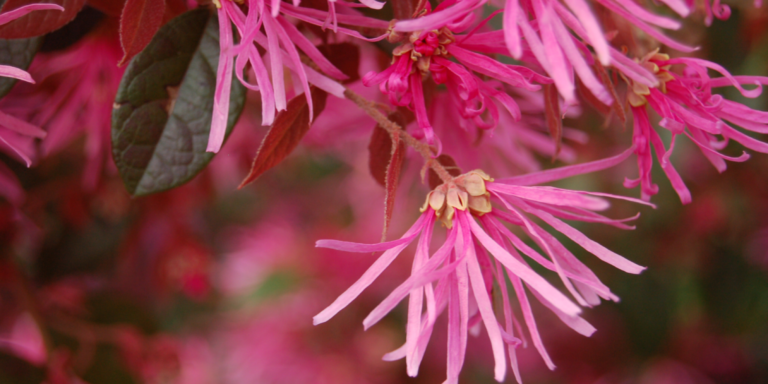