The first CJ house was opened in Seoul in 1964 with a group of Korean sisters who had done their initial religious formation in the Middle European Province. Shortly afterwards, a second house was opened in Daejeon. The development of the CJ in South Korea has been rapid. By 1973 the Korean mission and membership had grown sufficiently strong to become a province with a Korean sister as the provincial superior.

The communities of the province are spread throughout South Korea. The province currently has 232 professed members. They are engaged in a variety of ministries: education, nursing care, pastoral and spiritual ministries, and care of the poor and underprivileged.

In 2005 the Korean Province has opened mission centres in Mongolia. In 2013 an inter-congregational community with the IBVM for study was opened in Manila and recently, in 2020, a mission station apostolate in Kalukan, Philippines was founded. In 2019, the province also began an apostolic presence in diocese de Yangon, Myanmar. 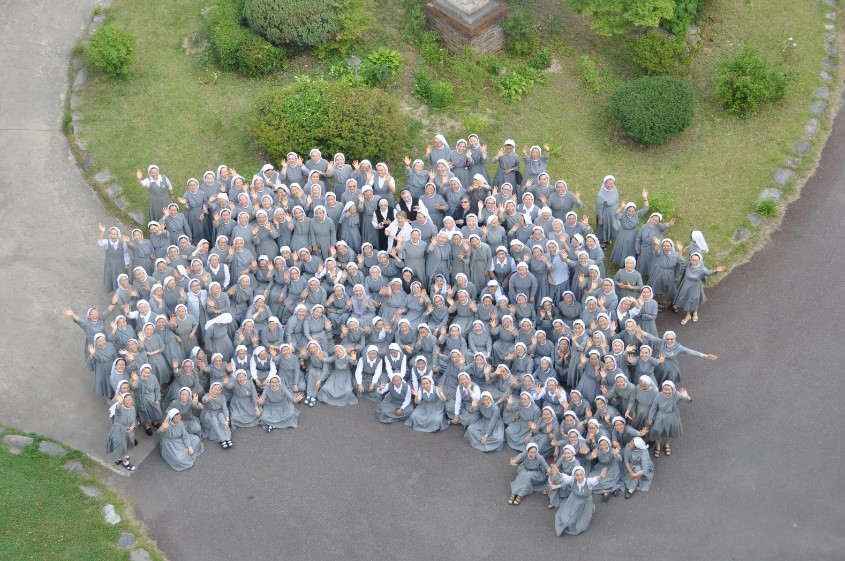 Teresa Ball IBVM (1794-1861)
This site is registered on wpml.org as a development site.