The IBVM Generalate House known as Casa Loreto was established in Rome on 3 January 1976 during the administration of Sr. Agnes Walsh after the 1974 General Congregation.  At that time Casa Loreto was located at Viale Appio Claudio 10 just outside central Rome.  The General Superior and four Consultors, General Secretary and Procurator General took up residence and conducted the business and leadership of the Institute from that site having intermittent travel for formal Visitation and Consultation with the Institute Provinces and Regions around the world.

After 27 years in Viale Appio Claudio, and after the 1998 General Chapter, it was determined that a more centrally located place was needed so two years into Sr. Mary Wright and Council’s administration a suitable location was found at Via Massaua 3 and the group moved in 2001 to the new Casa. The Institute Leadership and General Secretary and Manager have lived, worked and hosted many meetings and travellers in Casa Loreto since 2001, as well as continued travel to the far reaches of the Institute throughout the world.

In addition to Institute Leadership meetings and conferences, members and colleagues have visited and been welcomed to Rome and Casa Loreto year-round. Furthermore, extended administrative offices associated with Institute Leadership are IBVM Archives and General Finance offices located in Dublin, Ireland.  Since 2020 the JPIC Collaboration between CJ & IBVM inaugurated the joint office in Rome. Other Rome offices operated off site and are also CJ & IBVM collaborations: UN NGO located in New York, USA and Communications, located in Madrid Spain

Since 2014 following Sr. Marian Moriarty (RIP) and council’s administration, the current Superior General, Sr. Noelle Corscadden and team, Igora Pinto, Judy Nekesa, Macarena Fernandez de Bobadilla and Brenda Eagan uphold and continue the works and traditions of former leadership groups and have begun a more formal discernment toward union with our CJ Sisters across the road at Via Nomentana 250 and around the world.  This long-imagined union has emerged as an even more ardent journey toward oneness. 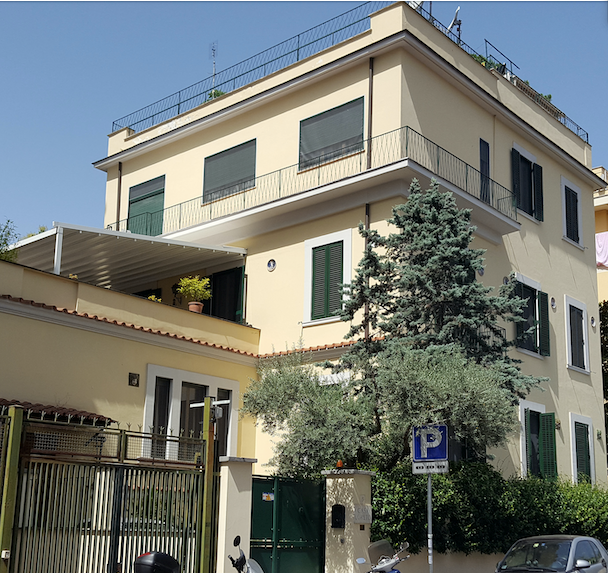