Loreto India was established in 1840 in response to an invitation from Bishop Carew .The crying need was English education for girls in Calcutta. The messenger, Dr Bakhaus approached Mother Teresa Ball in Ireland who generously responded. Under the leadership of Mother Delphine Hart, six Sisters, all in their mid-twenties travelled by ship to Calcutta.

The Sisters spent no time in expanding Loreto, by opening several schools in the city, not forgetting schools for the poor and destitute according to Mary Ward’s vision. In quick succession schools were opened in Darjeeling, Shimla, Shillong, Lucknow, Asansol, Ranchi, and Delhi. Later Loreto moved to Nepal and Bangladesh.

Loreto College, Kolkata and Loreto Southfield, Darjeeling (the latter was handed back to the Government) were opened for Higher education for girls, offering degrees in various disciplines including Post-graduation and Teacher Training for Diploma and Post-graduation Courses.

Loreto has now opened its doors to street children.  The Rainbow Homes in our schools in Kolkata shelter around 525 street children; give them an education and a skill so that they can stand on their own.

The two Loreto Development Centres are offering job oriented skills based education to dropouts and have-nots. These Centres are very involved in rescuing girls from human trafficking and by and large help girls and women to stand up for their rights.

For more information, you can visit their web, here: www.loreto.in 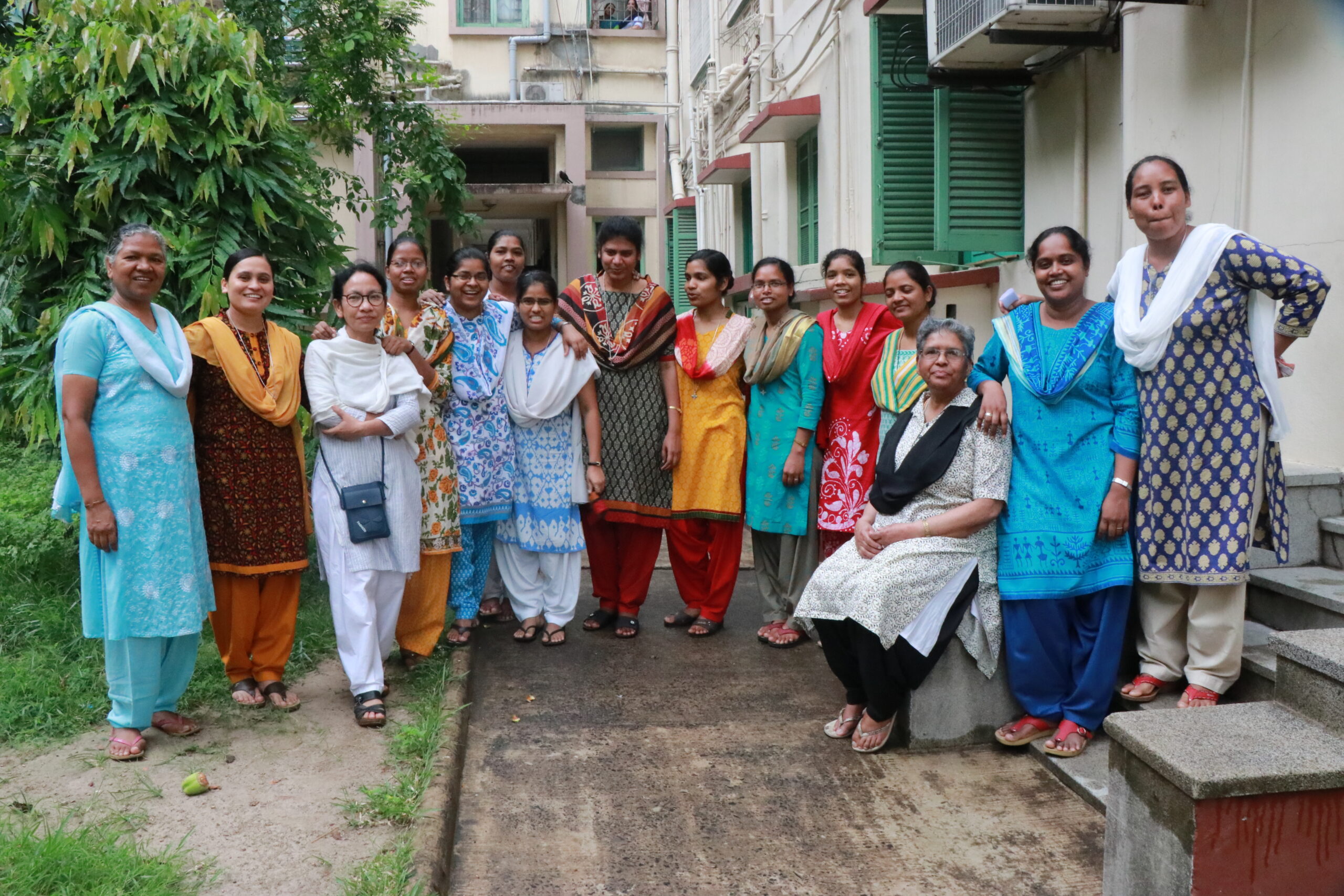