How will the GC elect new leaders?

Election of the Institute leader and Institute consultors

The member who receives the votes of an absolute majority of the electors present is elected, if not at the first, then at the second or third scrutiny. If the third scrutiny is inconclusive, a fourth scrutiny is taken between the two members with the highest number of votes, or, if there are more than two, between the two senior by first profession, or if equal by profession, senior by age. (IBVM Constitutions 6.22) 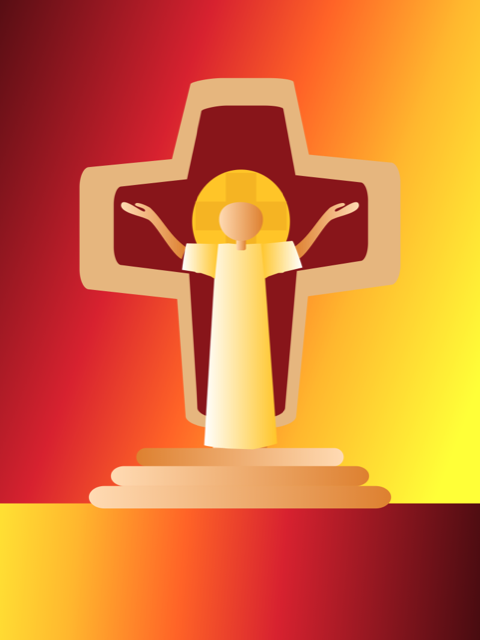 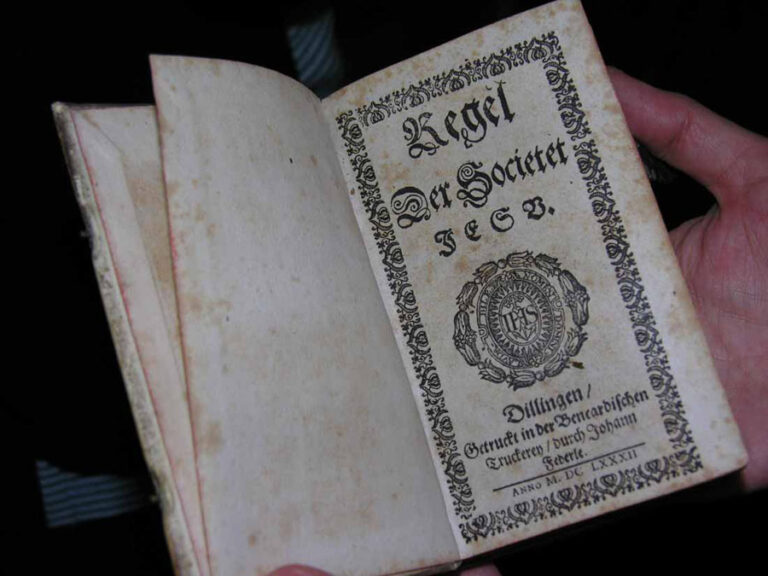 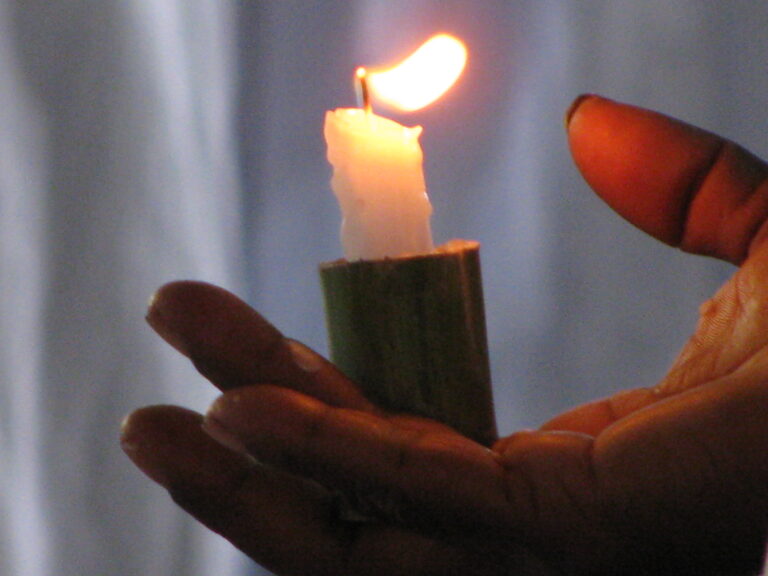 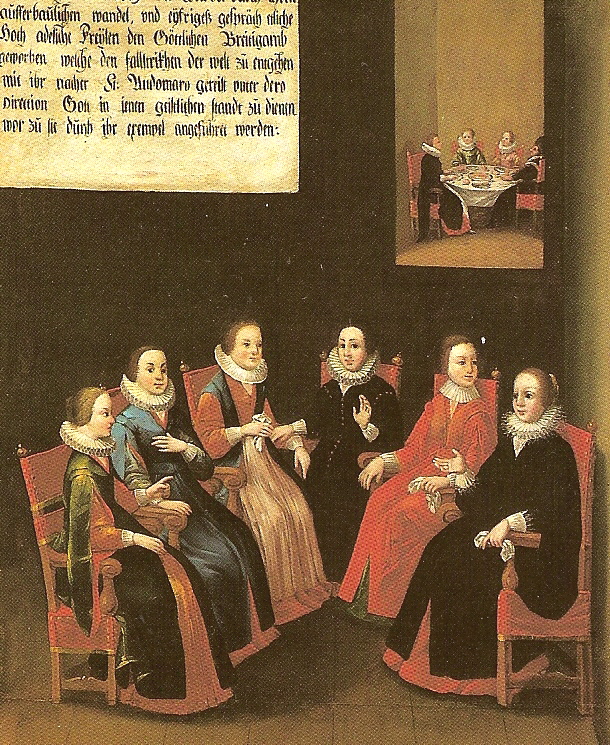