The IBVM mission in Peru was founded from Spain in October 1981. Seven sisters came and established themselves in Chiclayo, on the northern coast of Peru and in Lámud, Department of Amazonas in the mountains. In Chiclayo they lived in the Retreat House run by the Jesuits and participated in their mission at the service of youth.

The following year Irene (a nurse) began a Health Centre.  She is the only one from the first group still living in Peru. In Lámud they worked in education, health care, parish pastoral services which included the training of rural catechists – challenging missions which were very life giving and involved great contact with the local people.

As the years went by other sisters came from Spain, Ireland, Australia and India.  Besides, some lay missioners joined us, also contributing to the mission.  There was great life, enthusiasm and commitment.  Some sisters returned to their country of origin after a time of committed service here.  There were also some Peruvian vocations of which only one is with us today.  As the years went by other missions were opened and closed, the apostolate covering the same areas more or less, with some variation according to people’s gifts and the needs of the times. An inter cultural identity has always been distinctive of the IBVM mission in Peru.

In 1998 the Peru Mission became a Region and continues as such today.  All the nine sisters work now in peripheral areas of Lima – San Martín de Porres, Jicamarca and Huaycán.  The apostolate is focused on social justice and the SDGs, be it in the Faith and Joy School, the two Health Centres, the Women’s Centre and/or parish pastoral services, retreats, in prisons, and networking for JPIC/ HT, workshops etc.  The members of the Mary Ward Family in each area follow a formation programme in this line, thereby responding to the desire of Mary Ward for women in the future.

In recent years the Peru Region has come closer to the CJ Sisters in Argentina, Brazil and Chile, and Mary Ward’s words “ never do alone what you can do together” provide a stimulus towards greater union for the two branches of the Mary Ward Family. 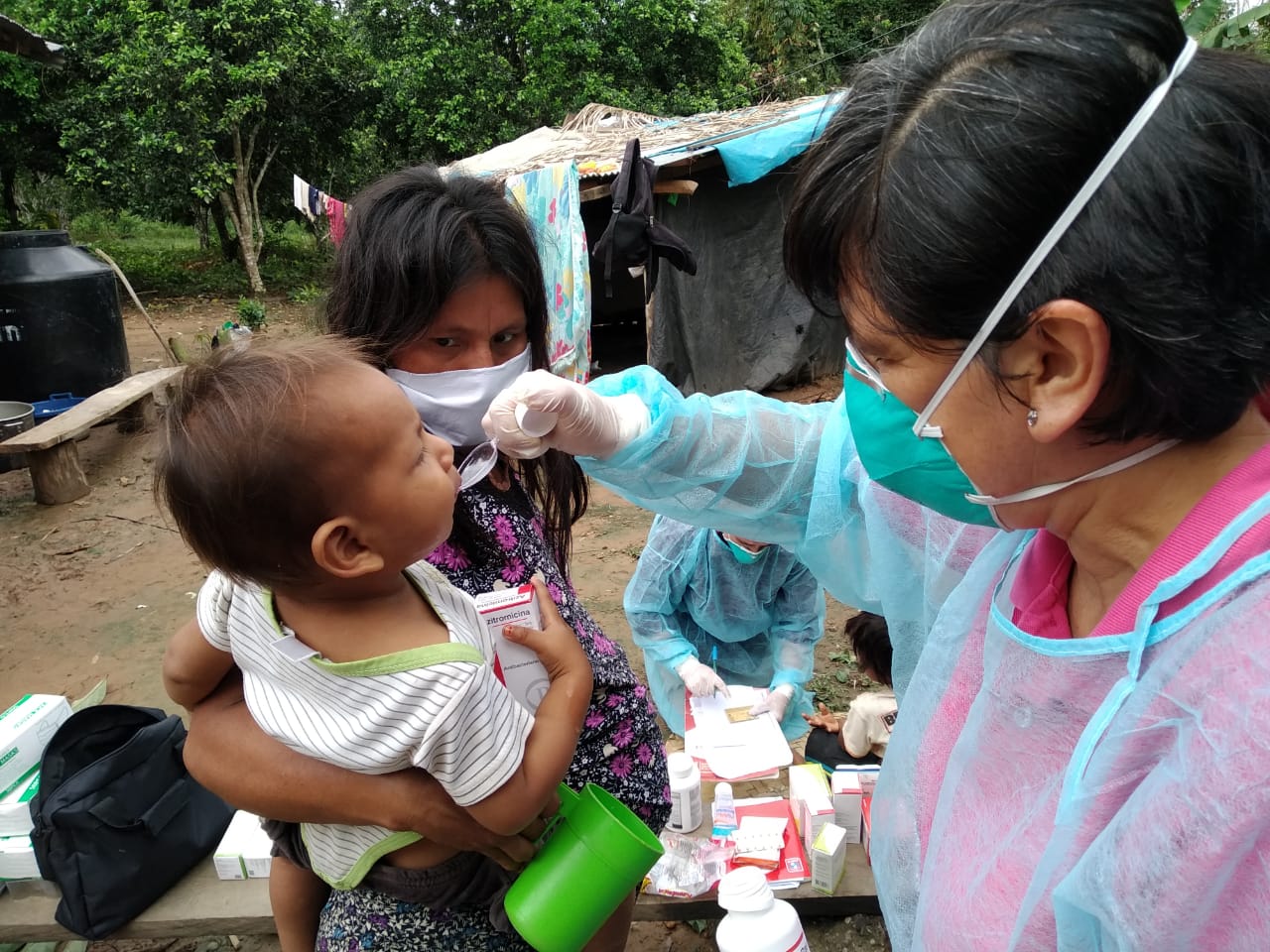